We compare all your options for Medicare Supplement Plans, Medicare Advantage Plans (Part C), and Medicare Prescription Drug Plans (Part D) to help you select the right coverage for you.

Get a quote
More Information


We compare all your options for Medicare Supplement Plans, Medicare Advantage Plans (Part C), and Medicare Prescription Drug Plans (Part D) to help you select the right coverage for you.

Get a Quote
More Information

Our goal is to help you navigate medicare

For most people, Medicare begins on the 1st of the month when you turn 65.

Beginning 3 months prior to the month you turn 65, you’ll be in your Medicare Initial Enrollment Period, or IEP.

During this enrollment period, you will need to make decisions about how you will receive your Medicare benefits and prescription drug plan.

There is a lot to consider and it can be confusing. 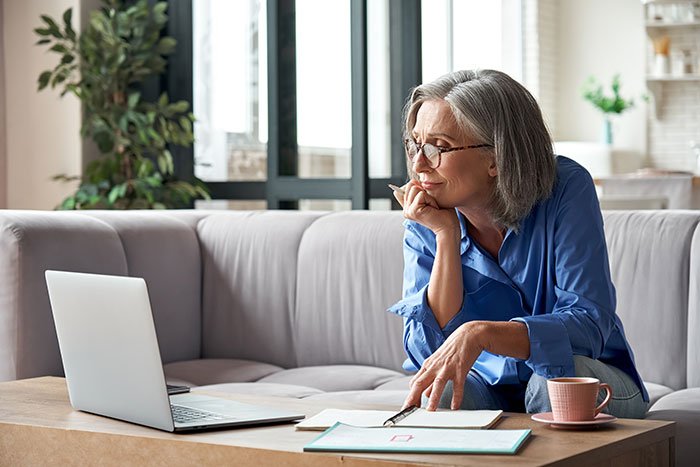 Tony Barnhill’s insurance career began in 1984 with Jefferson Pilot-later known as Lincoln Financial where he specialized in Life Insurance and Annuities. Like many others with dreams of being independent, his pursuit of starting his own company became a reality in 1987 with PBCI and expanded product offerings to included Employee Benefits. Medical, Dental, Disability, Life AD&D and Vision.

PBCI incorporated in 2009 and focused on Medicare, Dental, Final Expense, Hospital Indemnity and Long Term Care. Wife Sharon’s career in the furniture industry spans 33 years. After receiving her health insurance licenses in 2015 she joined Tony in the agency in 2016.

Learn More About Us 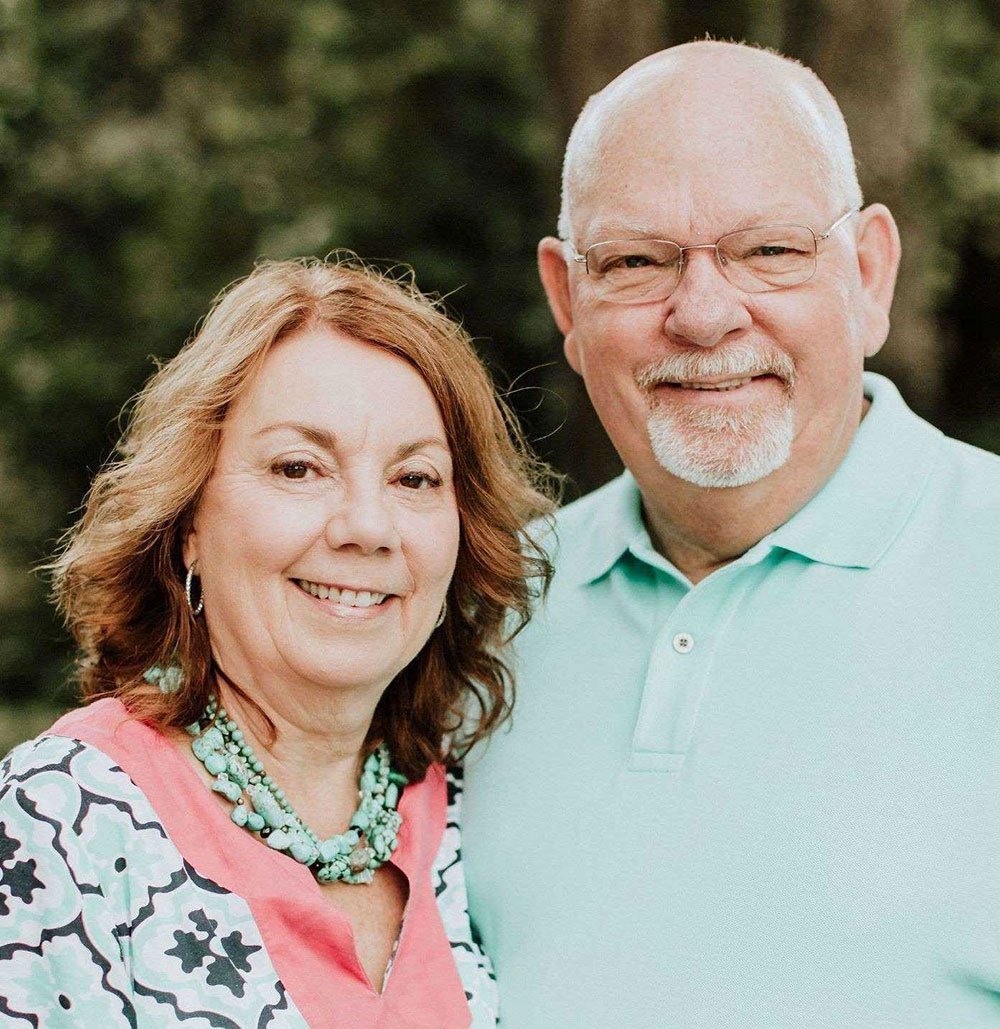 Get a Quote
Our services

How can we help you?

From researching your plans and going over costs & enrollment to reviewing your benefits each year, Piedmont Benefit Concepts has your back.

We will research Medicare Supplement, Advantage, and Drug plans for you and verify your healthcare provider accepts the plan.

Next, we’ll research your medications and costs, then do the enrollment and follow up.

We will assist with questions or problems that may arise on your behalf.

Whether you are local or a phone call away,
we are steadfast in maintaining customer satisfaction.

We are independent agents that offer many insurance carriers. Every year we go through many hours of training to recertify each carrier and stay abreast with the current changes.

Trustworthy and personable, our main objective is to fit the right plan with the client’s needs. Each of our sales careers has been built by the Golden Rule- to treat others as we wish to be treated.

Clients may question if they should stay on their employer’s plan or move to Medicare. With Tony’s extensive background in Employee Benefits, we are able to compare plan to plan and see what the best choice is for each situation.

We are just like many of you – the second greatest generation which is the Baby Boomers. Relating to life’s situations, struggles and accomplishments allows us to understand the needs of each client.

Our clients love us

Thank you and Sharon for your continued support in all our insurance needs. After 20 plus years doing business with you, we feel you’re more like family than the usual business relationship. You have always been there to answer any and all questions pertaining to our needs. We can truly say you’re a hands on guy who anyone would be lucky to have you in their corner.

You and your wife have made it possible to choose the best health care options for my medicare.

Thank you for your expertise and kindness during these times!

Stay up to date on all things Medicare and insurance. 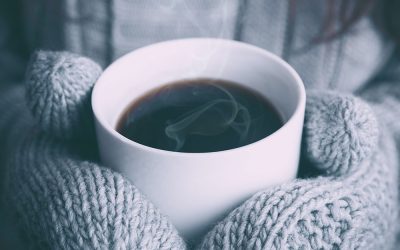 Staying warm inside in the winter

AARP had a great tidbit for staying warm inside your home. Most of us already know that dressing in layers with sweaters or sweatshirts, socks and fuzzy slippers keeps us warm and easy to maneuver. Using a quilt or throw also adds additional warmth. This may sound...

END_OF_DOCUMENT_TOKEN_TO_BE_REPLACED 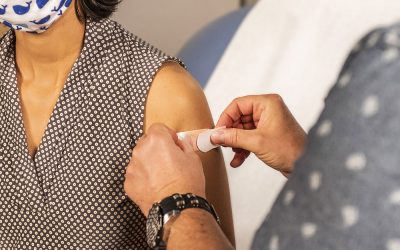 Should I get the flu shot?

A word from Aetna:Getting a flu shot doesn't just protect people against seasonal flu, it also contributes to the overall health of the community and minimizes the impact on health care resources. We strongly recommend getting a flu shot, and we ask you to remind your...

END_OF_DOCUMENT_TOKEN_TO_BE_REPLACED 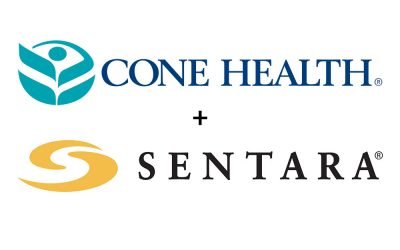 If you are in the Greensboro NC area, it has been announced that Cone Health Systems has signed a letter of intent for the merger with Sentara Healthcare in Norfolk Va. These two systems do not compete in the same market areas. Stating the toughest challenges facing...

Let’s get in touch